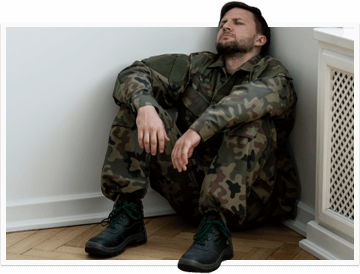 When most people think about PTSD, military personnel are some of the first sufferers that come to mind. Considering the horrific things an active military serviceman or woman has to deal with it doesnтАЩt come as a surprise that there is a higher rate of PTSD and depression among the military. On average, 8% of the general American population will experience PTSD at some stage in their lives, but for military personnel, the figure is closer to 20%.

Government employees can also be at an increased risk of mental illness due to traumatic events as they may be called upon to deal with situations that they are not specifically trained for in the event of an emergency situation.