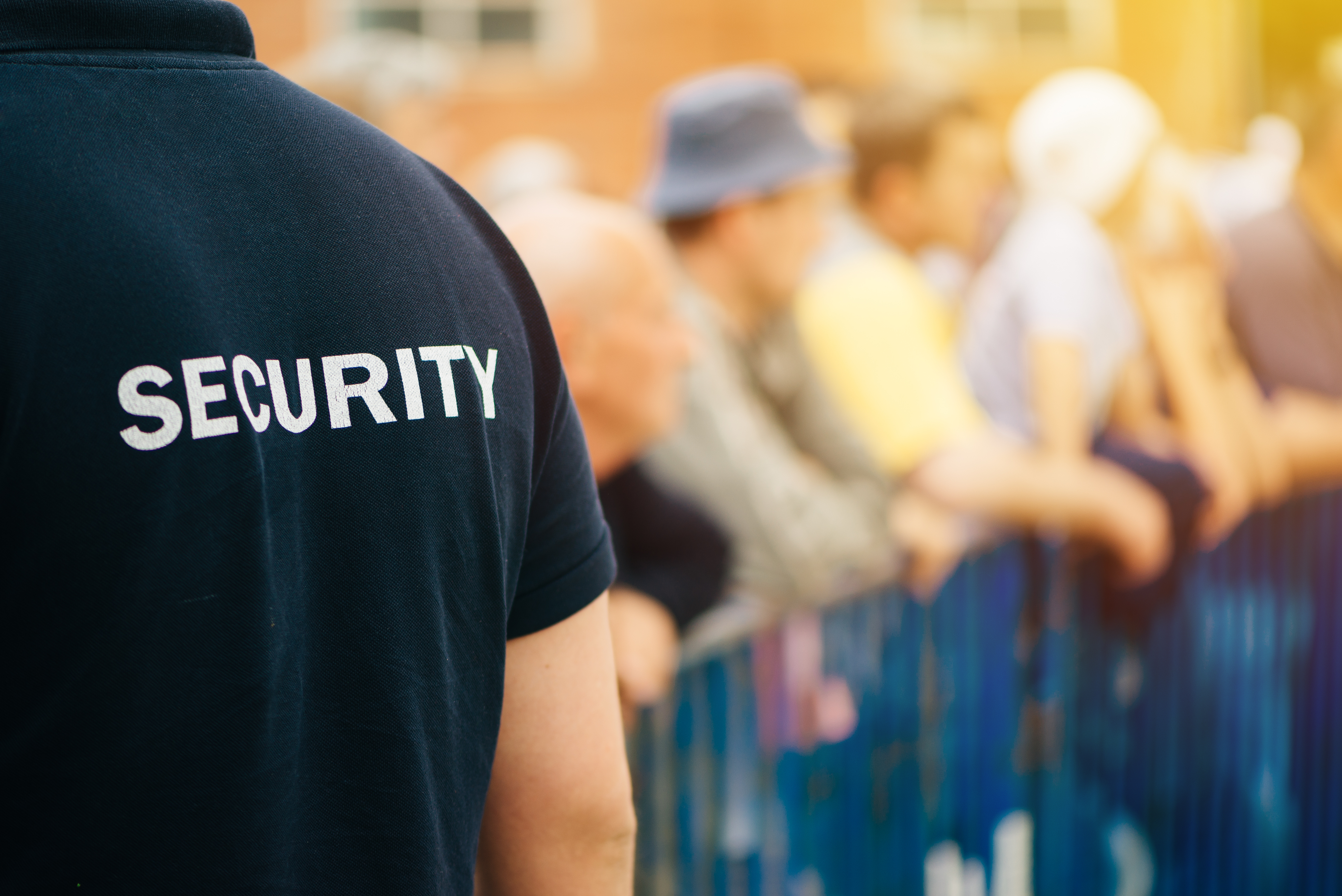 We came across an interesting article recently in Security Magazine, discussing the rate of PTSD among first responders. The author explained the situation pretty well in terms that will likely make sense to everyone when they stated that for most employees the worst thing that might happen during the average workday is failing to close a deal, missing a flight to get to a meeting or maybe getting stuck in traffic on the commute home. However, when you are a first responder like a firefighter, a police officer, military personnel, and so on - your workplace is routinely at the heart of danger and chaos. With the day to day exposure to this type of stress and tragedy, it comes as no surprise that first responders are a group with a high risk of mental health issues, PTSD, and suicide.

Just look at some of the figures pointed out in the article:

As noted, the article was published by Security Magazine, so their interest in the topic was centered on security personnel. They asked the question 'how many security officers have also been exposed to traumatic events and suffer negative mental health symptoms as a result?' At Responders 1st CallTM we also include security staff under the banner of first responders. Think about those security officers working in hospitals, schools, banks, government buildings, shopping malls, and other public locations. They are just as much on the front line as other first responders. How many security staff have been involved in or witnessed an armed robbery, an active shooter situation, the use of deadly force by an armed guard? All of these situations and many others can be considered a traumatic event. The security industry is undoubtedly one where an improvement in mental health provision is not just beneficial, but necessary.

You can read the entire article HERE.