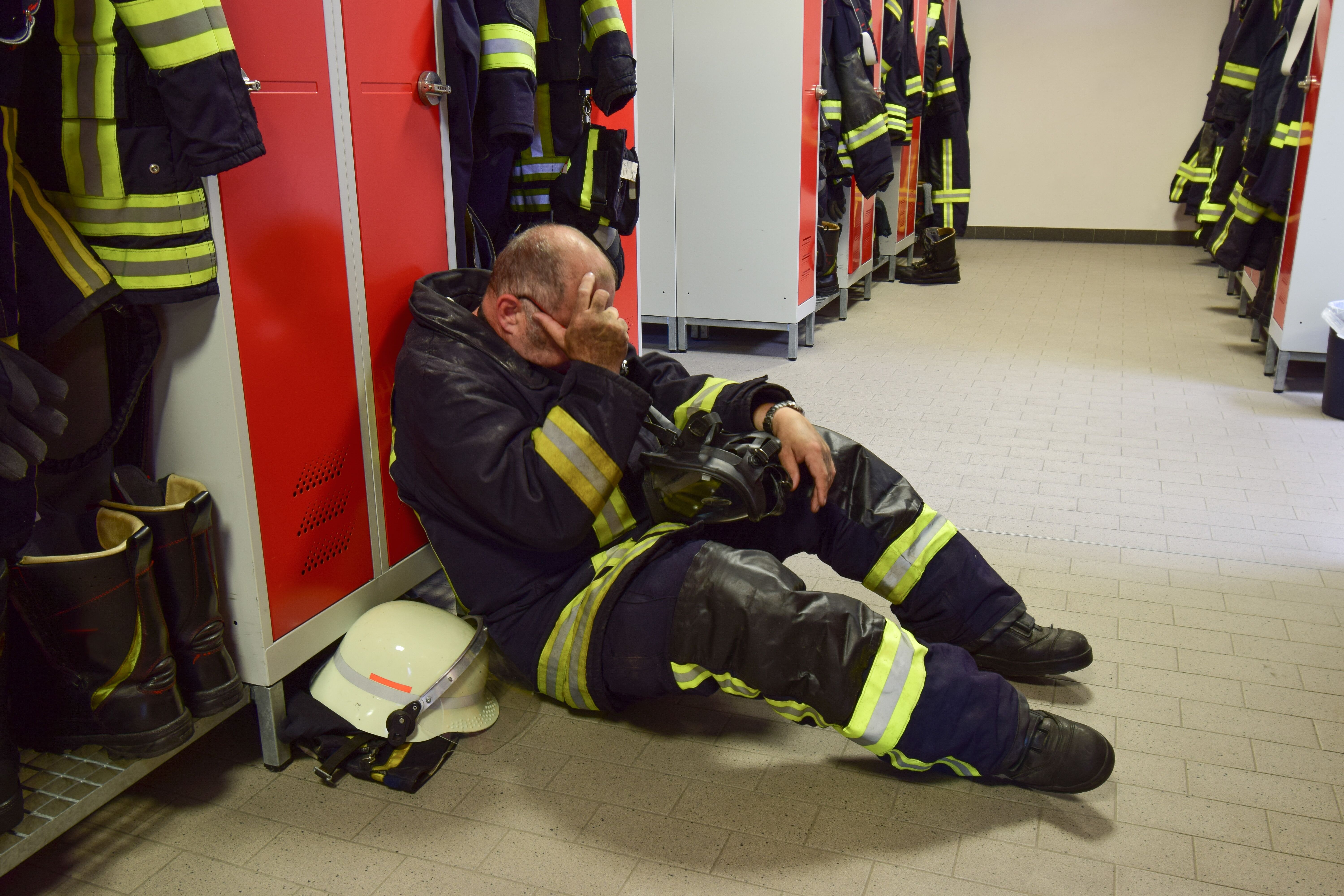 The Ruderman Foundation has commissioned a white paper study that reveals first responders are more likely to die as a result of suicide than they are in the line of duty. The report states that in 2017, there were at least 107 firefighter suicides and 140 police suicides. This compares to 93 firefighters and 129 police officers who died in the line of duty. The study indicates that mental illness, including depression and PTSD, is a massive contributor to the first responder suicide rate thanks to ongoing exposure to death, trauma, and destruction.

The paper collates information from several studies and highlights some fascinating facts and statistics. For example, Police Officers will witness an average of 188 critical incidents during their careers. This exposure to traumatic events has increased the rates of mental illness within the police force. Police officers are five times more likely to suffer from depression or PTSD than the average person from the civilian population. Suicide rates are also higher for police officers.

One of the facts highlighted in the paper comes from the Firefighter Behavioral Health Alliance (FBHA). They estimate that only 40% of firefighter suicides are actually reported. That means that if this estimate is accurate, the correct number of suicides among firefighters in 2017 would actually have been 257 - more than double the number of firefighters who died in the line of duty!

One particular quote in the article about the Ruderman Foundation's study really hits hard. President of the foundation, Jay Ruderman, states, "First responders are heroes who run towards danger every day in order to save the lives of others. They are also human beings, and their work exerts a toll on their mental health."

Check out the article and read the white paper in full HERE.