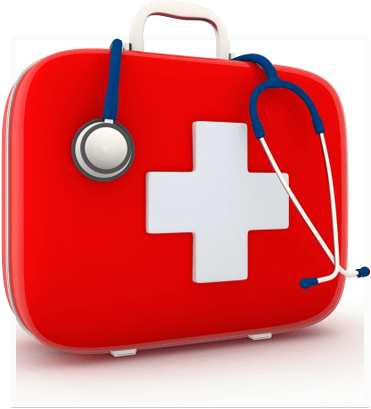 Every single day emergency medical technicians (EMTs) and paramedics are at the forefront of disasters, accidents, and deadly situations. Former EMT Caleb Henry told the Huffington Post that he quit his job as an EMT because of the never-ending barrage of traumatic incidents he had to witness on a near-daily basis. He has since been diagnosed with depressions, anxiety, and PTSD which he believes all stems from his time as an EMT dealing with nightmarish situations with little access to mental health resources.

EMTs and Paramedics may be the 'boots on the ground' when it comes to handling traumatic emergencies, but one group of first responders who cannot be overlooked is the dispatchers who send them to these situations. Psychology Today, shared the story of Gail, a Toronto based 911 dispatcher who described finding herself in tears at work after handling a call regarding a 3-year-old who had fallen 17 floors from an apartment block to his death. She was later diagnosed with PTSD and still finds herself struggling with memories of the child's distraught mother. It is easy to forget that dispatchers have to deal with these situations just as much as other first responders. They are often called upon to make difficult decisions regarding prioritizing emergency calls and may even be required to talk callers through tough situations while they wait for help arriving. At times, they are required to follow set protocols for handling calls even when the situation is hopeless. In Gail's case she recalls instructing the mother on how to perform CPR on her child, knowing that it was already too late, but being required to do so as part of standard protocol. This can take an incredible emotional toll on an individual over time.

What Really Matters, The Heart & Lifeline of 1st Responders™