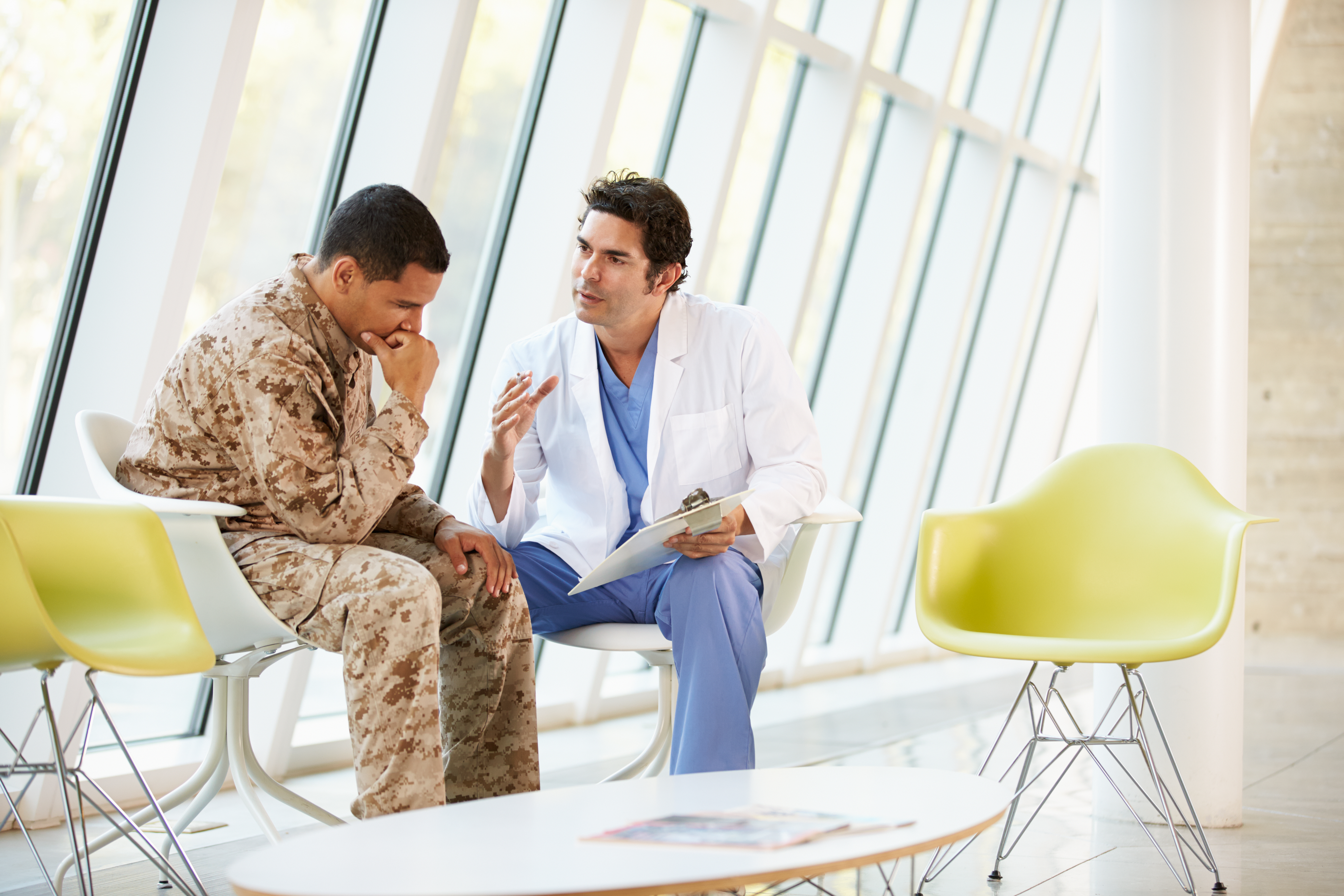 How do you put a cost on human life? It's a difficult situation. Unfortunately, it is something that does need to be addressed from a business standpoint. That is why the United States Department of Health and Human Services (HHS), Substance Abuse and Mental Health Services Administration (SAMHSA) recently backed a paper looking at the national cost of suicides and suicide attempts in the United States. In 2013, that cost was $58.4 billion based only on cases that were actually reported, so the actual cost in financial terms could be much higher. Of this figure, over 97% came from indirect costs from a loss of productivity. This is almost three times the amount estimated the last time a study like this was conducted. However, the research also showed that an improvement in the continuity of care would be likely to reduce these costs by reducing the number of repeat suicide attempts following a previous attempt. That's the part of the study that really needs to be focused on - prevention! Every $1.00 spent on psychotherapeutic interventions and interventions that strengthened linkages among different care providers saved $2.50 in the cost of suicides.

Responders 1st CallTM strives to help organizations to get out in front of suicide in first responders. We are offering real-time prevention to help first responders heal their minds and relieve stress following a traumatic experience. We can help them before their mental health declines to a point where they are unable to perform their job - or where they feel suicide is the only option. If we can help to prevent even one first responder suicide in your organization - what is the cost-benefit of that? You are not just saving money; you are saving a life.